Epiphany: Gifts and How We Celebrate It

Epiphany: Gifts and How We Celebrate It

In countries such as Cyprus, Poland, Ethiopia, Colombia, Croatia, Austria, Spain, Slovakia, Germany, Uruguay, Greece, and in the US Virgin Islands, Epiphany is celebrated as a public holiday.  On the other hand, other countries do recognize this day but do not consider it as a public holiday.

Epiphany literally means manifestation while Theophany means the manifestation of God.  It is one of the oldest celebrated feasts for Christians.  Although, the church has confirmed that Epiphany is derived from a pagan festival that was celebrated as early as 1996 BCE.  This pagan festival (which is also celebrated on the 6th of January prior to the Gregorian calendar) is known as the winter solstice which the ancient Egyptians celebrated as a tribute to the Virgin Aeon.

The three wise men, the star that guided them to Bethlehem, and the gifts they gave to Jesus are the main symbols that we often see that represent Epiphany.   The baptism of Jesus is considered to be the first step to crucifixion according to the Orthodox churches.  While the color white is the liturgical color of Epiphany.

What Are Some Good Epiphany Gifts On This Day?

You can add some holiday spirit to this feast celebration by giving your friends and family some Epiphany gifts from the list below. 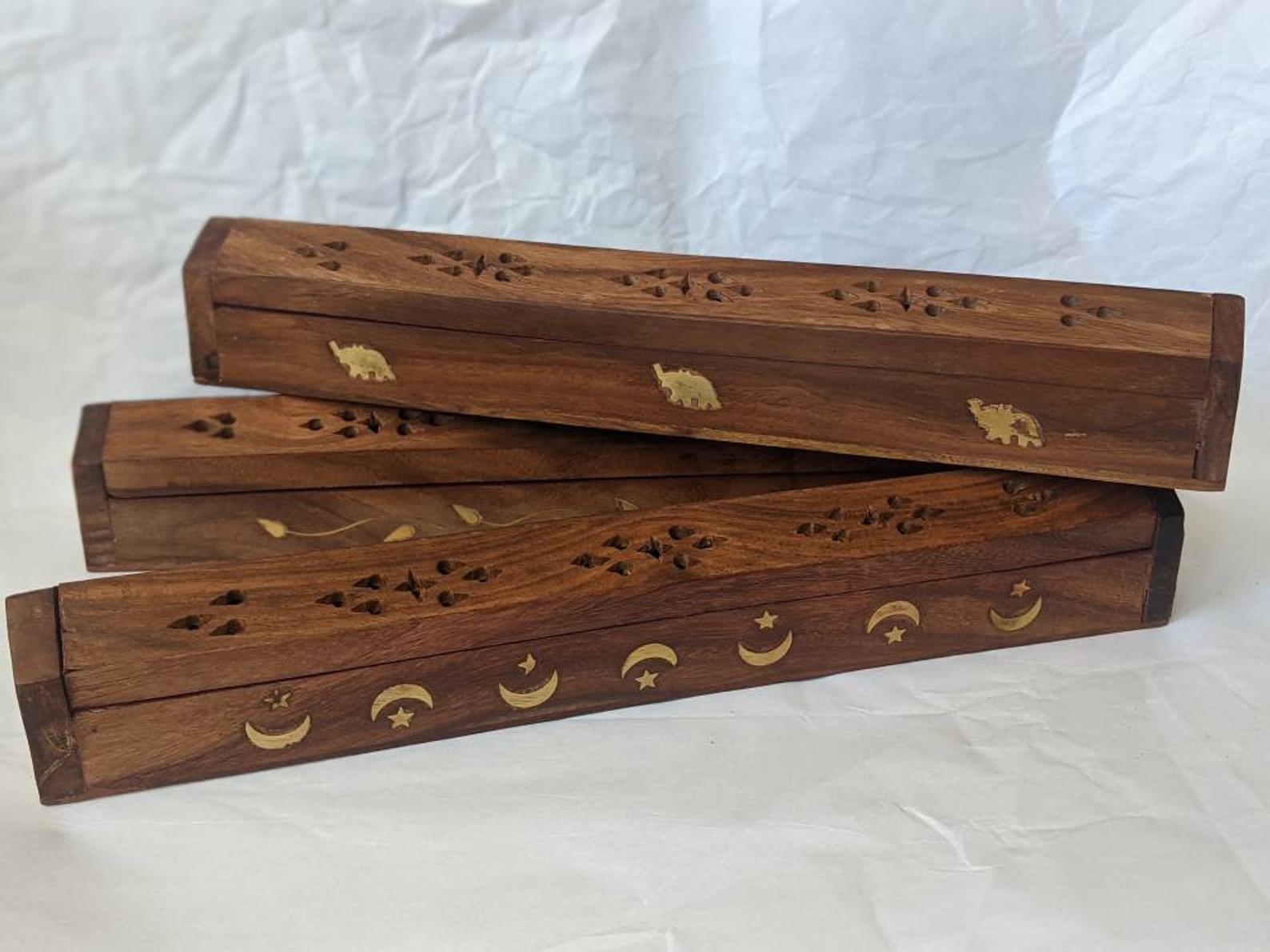 A mini incense box, would be a great gift idea to relive the Epiphany experience.  This contains three bottles containing incense resin each of which may be used for rituals and meditation. Frankincense is used by the ancient people to worship at a temple.  It is also associated with cleansing and is often used to remove negative vibes. Myrrh is used for embalming and for skin irritations before by the ancient people but is it also known to boost the spirit by promoting confidence, strength, and even happiness.  This gift set is a physical representation of the three gifts that the magis have given to the infant Jesus of Bethlehem.

You can use this on your role play for the Epiphany celebration or even as an aesthetic part of your desk at home or at the office. 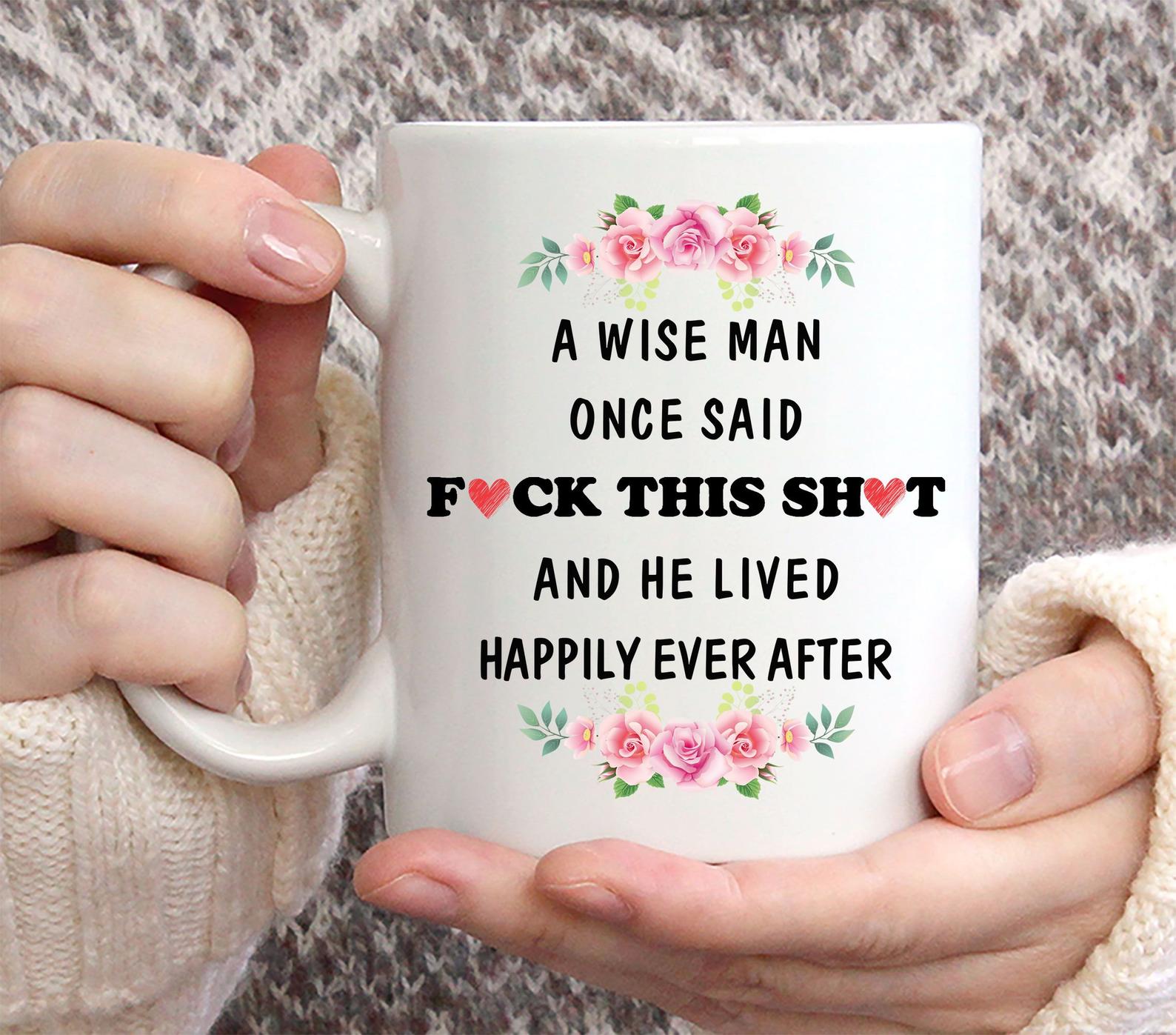 On a lighter note, this novelty gift mug is a gag gift that is not offensive that you can surprise your friend or loved one with this coming Epiphany season.  This novelty mug is ceramic and can house your favorite morning starters such as your favorite hot choco or your alluring hot coffee.  This handmade mug is made in the UK and can be shipped worldwide. 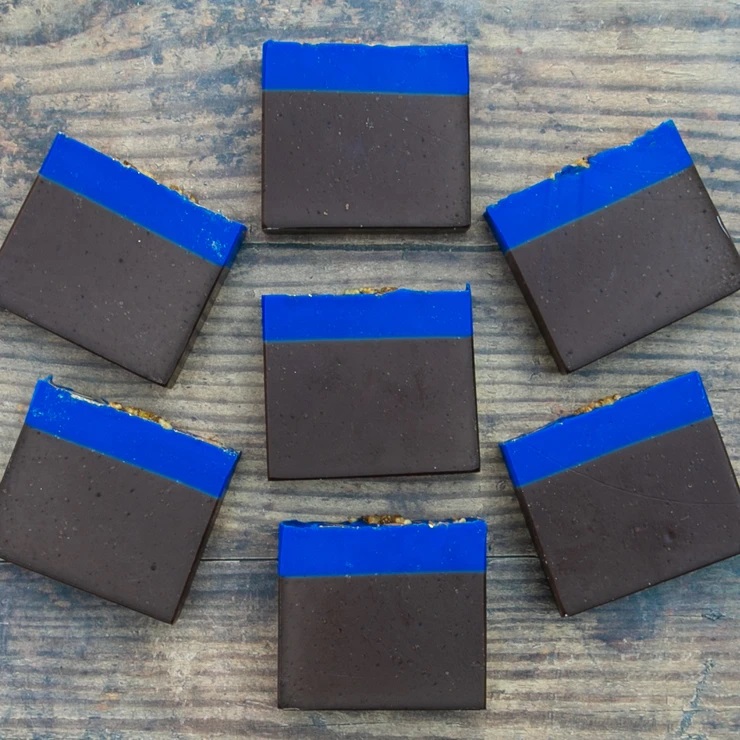 This soap is specially made for the Three Kings Day but can also be enjoyed all year round.  It is made of essential oils and spices that made it so irresistible to smell and make the skin soft to touch with every wash. 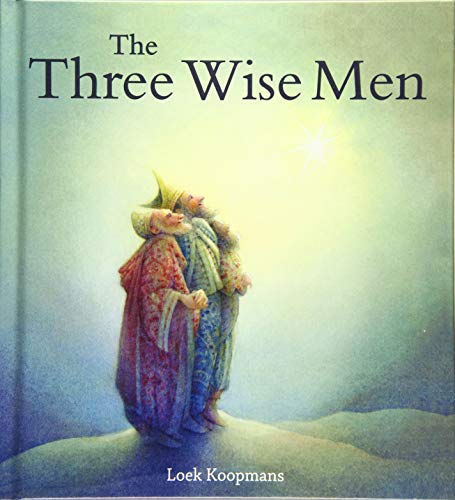 You can tell the youngsters about the significance of Epiphany through this children’s book entitled: The Three Wise Men: A Christmas Story. 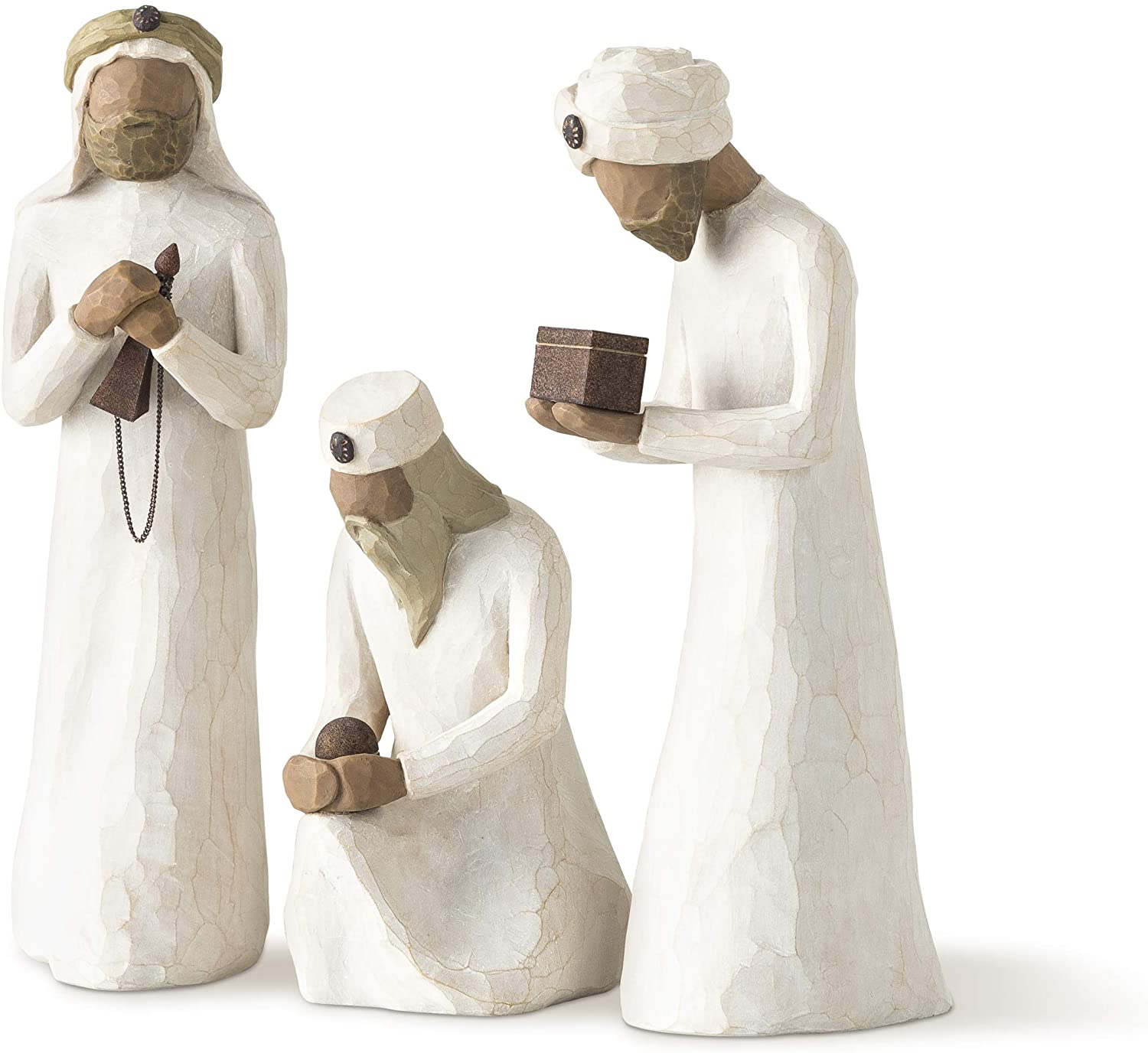 is a great gift idea that would beautify one’s office desk or coffee table.  This willow tree figurine is a perfect replica of the three wise men bearing gifts for Jesus that symbolizes Epiphany.   In addition, these tabletop figurines which showcase the three magis on camels while following the star of Bethlehem to find Jesus is a definite show stopper and great conversation starters for sure!

What Do People Do During Epiphany?

The countries that consider Epiphany as a public holiday such as the US Virgin Islands, do have celebrations on this day.  Parades, parties, treasure hunts, Sunday school activities for kids and luncheons are only to name a few of the activities done on this Christian feast day.