Cookbooks for Geeks and Nerds: Who Said Nerds Can’t Cook?

Cookbooks for Geeks and Nerds: Who Said Nerds Can’t Cook?

Geeks and nerds are often found in libraries, laboratories, game rooms or research halls but little do we know, they can also be found in the kitchen.  Geeks can transform a usual table food into something extra ordinary with the help of these nerdy and playful cookbooks that we have gathered over the web.  Check out our top ten favorite geeky and nerdy cookbooks below for your perusal. 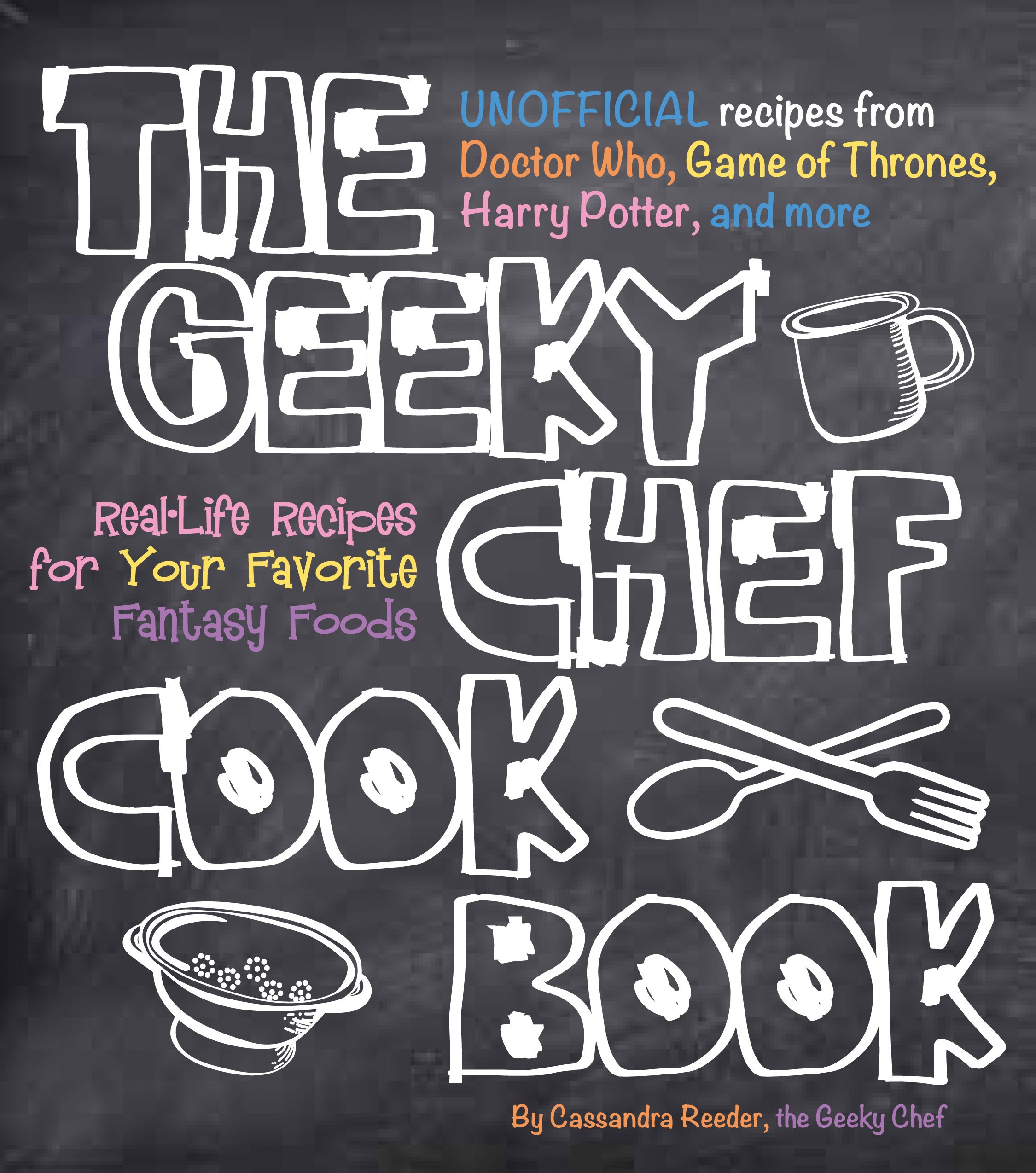 They maybe nerds and geeks in our plain sight but these people are highly creative even when it comes to their food preparation. This cook book is especially made for them and is even entitled: The geeky chef cookbook. This cookbook is highly entertaining and it contains recipes and preparations that are inspired by television shows, movies, video games and other fantasy and science fiction. Any geeky or nerdy dude would certainly be indulged in creating a feast with this cookbook.

Nerd love the cookbook is a cookbook filled with recipes based on your favorite fandoms. It also contains food tips and tricks for the nerdy recipient that you have. This cookbook is great for nerdy parties and for any foodie out there!

The Gamers Guide to Fine Cuisine and Drinks: Funny Recipes

Who said that gamers are bum and know nothing about the kitchen? Well, contrary to popular belief, even gamers are capable of preparing their own food and we even have discovered this interesting cookbook which is made especially for all the gamers out there! 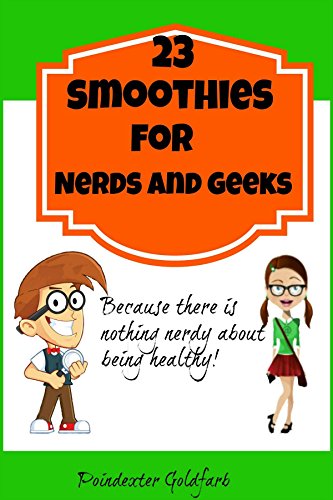 23 Smoothies For Nerds And Geeks

Nerd and geeks maybe too detailed and have rationalized everything since they have the capacity to think and extract their creative juices without any fuss. This time, let the nerd and geeks create their very own smoothies with this guide. 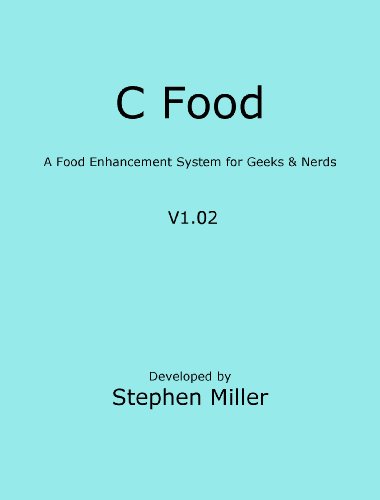 Who would have thought that a cookbook could look like a comic book? Well, when it comes to being creative and illustrative the geeks and the nerds have won! This cookbook is a manifestation that geeks and nerds see the world in a very different point of view. This cookbook entitled kitchen overlord’s illustrated geek cookbook is a profoundly and detailed cookbook packed with colorful illustrations that represent more than a century of the geek culture. From sandworms recipes to gelatinous cube jello shots, any boring and usual table food has transformed with this geek cookbook.

The Geeky Chef Strikes Back

With the huge success of the geeky chef cookbook, the geeky followers have won which gave birth to this second cookbook entitled: the geeky check strikes back. This cookbook contains recipes inspired by the popular movies, games and TV shows such as Harry Potter, Game of Thrones, Minecraft and twin peaks. Fulfill your geeky dreams and savor the taste of scrumptious food with the diverse selection of recipes that are especially made for the nerds and the geeks of all time. 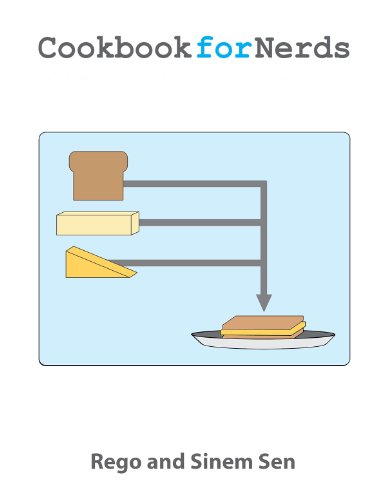 Let’s face it, some people are not fond of reading lengthy cookbooks and detailed recipes altogether. Even the geeks and nerds may find it boring and too tedious to look it. And that is the reason why this cookbook for nerds came out. This cookbook is great for visual learners who are not fond of reading recipes to prepare their food. It contains only pictures and arrows to show what to do. Even kids who are not yet ready to read can easily understand this cookbook for nerds. 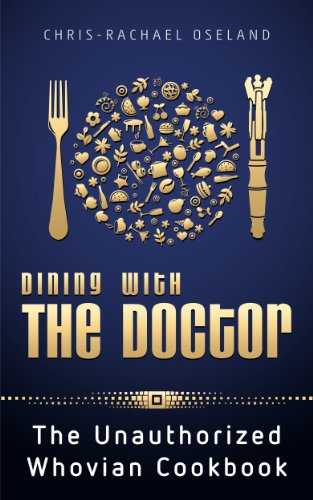 Dining With The Doctor

Have you ever wondered how to dine with Doctor Who? Let your imagination run wild with this interesting cookbook that is greatly inspired by our favorite doctor. Dining with the doctor is a nerdy cookbook which is a compendium of eighteen beverages and recipes for low carb eaters, vegetarians, and even those with wheat allergy.