It may not sound right when you see plain or ordinary objects and items inside a nerd’s home.  As we know, nerds and geeks are one of a kind for they have a high level of intelligence than most of us.  Their kitchen is not an exemption to their choices, even their kitchen bowls are nerdy and geeky in nature.  And because of this, we have handpicked the top geeky food bowls for your highly esteemed friend on the list.  Check them out below for your perusal. 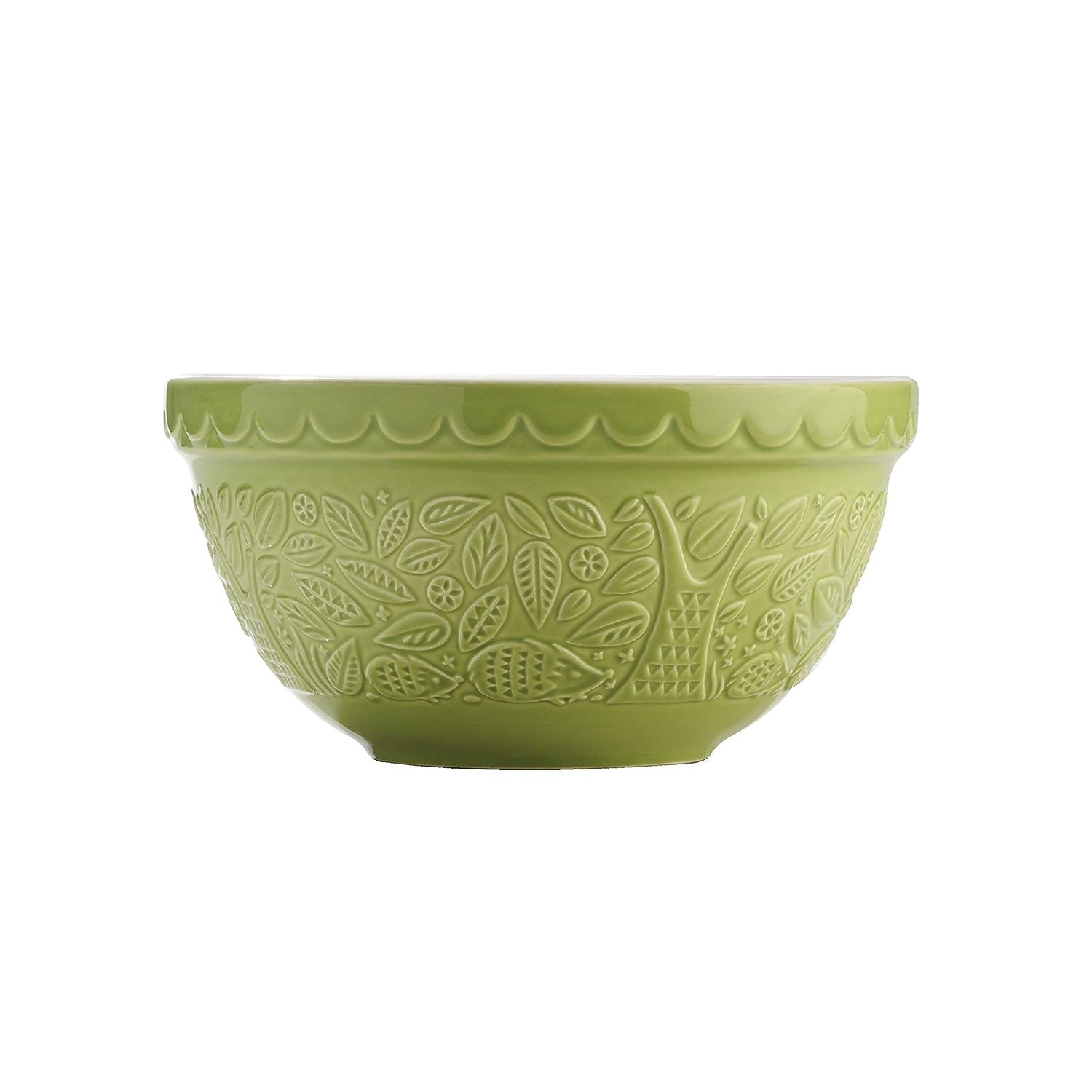 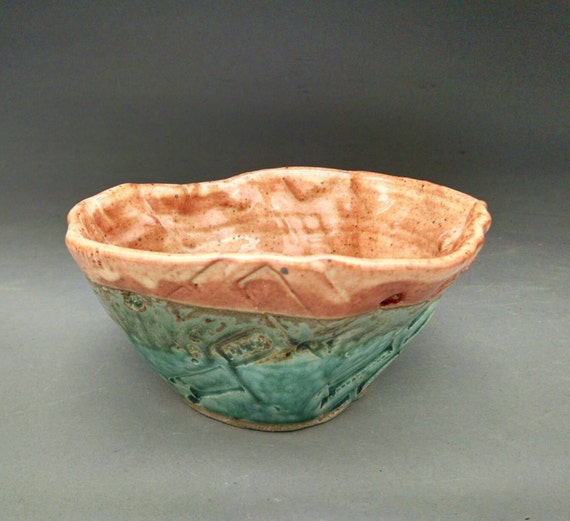 When it comes to vintage look and design, any nerdy fellow would certainly go gaga over a piece of art that would remind them of such ancient history. This mixing bowl is a special one for it is embossed with early American legacy as a design. As a nerd by heart, you would be delighted to have this in your kitchen as it showcases the beauty of ancient America. This would be a great conversation starter when you have hosted a party or dinner for all your geeky and nerdy friends.

Don’t let your kitchen be a haven of white sharks, well if would house your nibblers then that’s a different story! This shark attack bowl would make your shark parties more fun and let your geeky friends enjoy some goldfish crackers served on the wide mouth of this shark. You need not to run for your lives when you get to see a big mouthed shark on the loose, especially when you see it in your geeky kitchen! 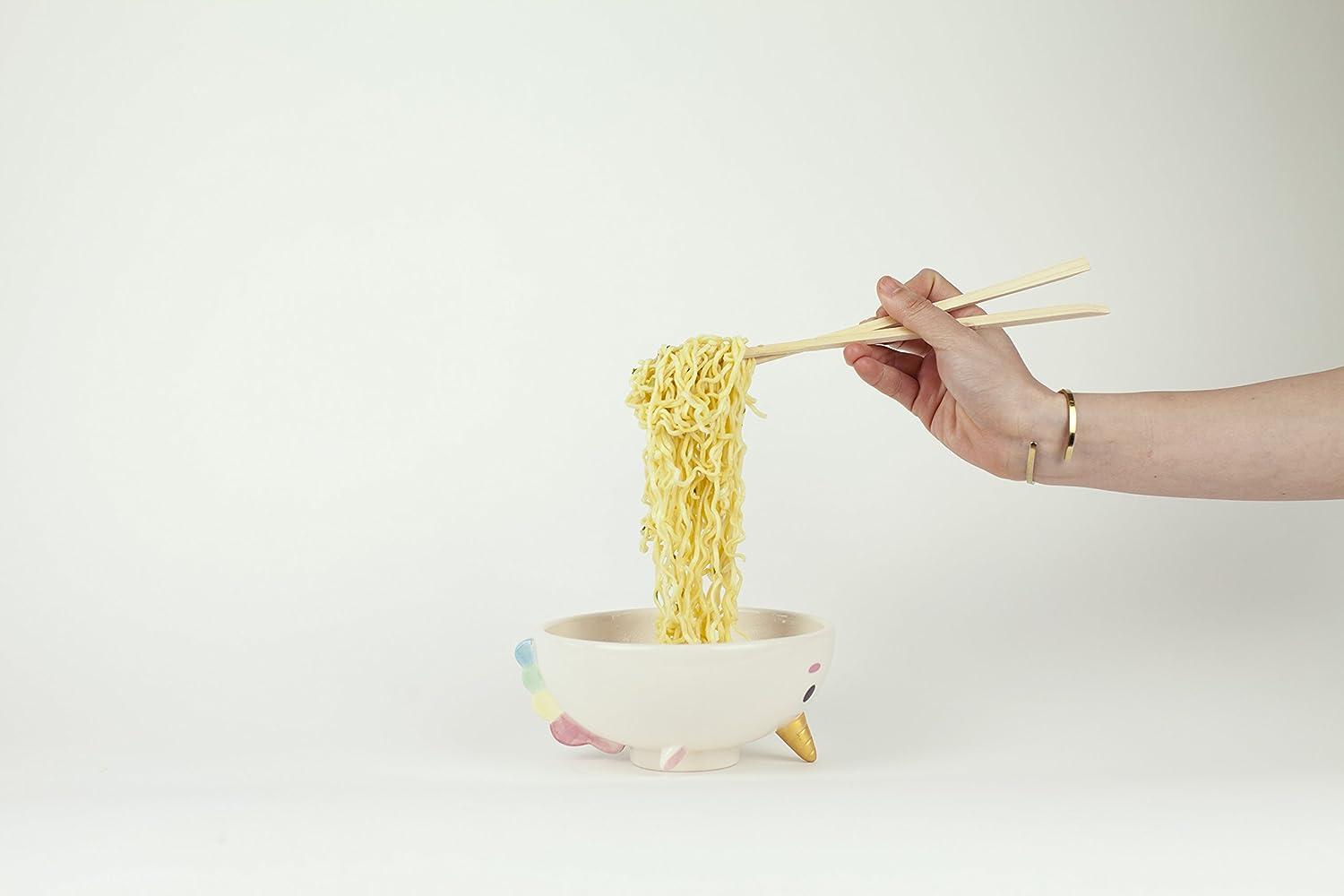 This Elodie unicorn ramen bowl is a mythical gift that can cater your tasty ramen. Any geeky dude who is a great fan of unicorns would be delighted and feel loved when they get to receive this as a present. This unicorn ramen bowl is also great for sharing! This one of a kind unicorn bowl is microwave and dishwasher safe too. 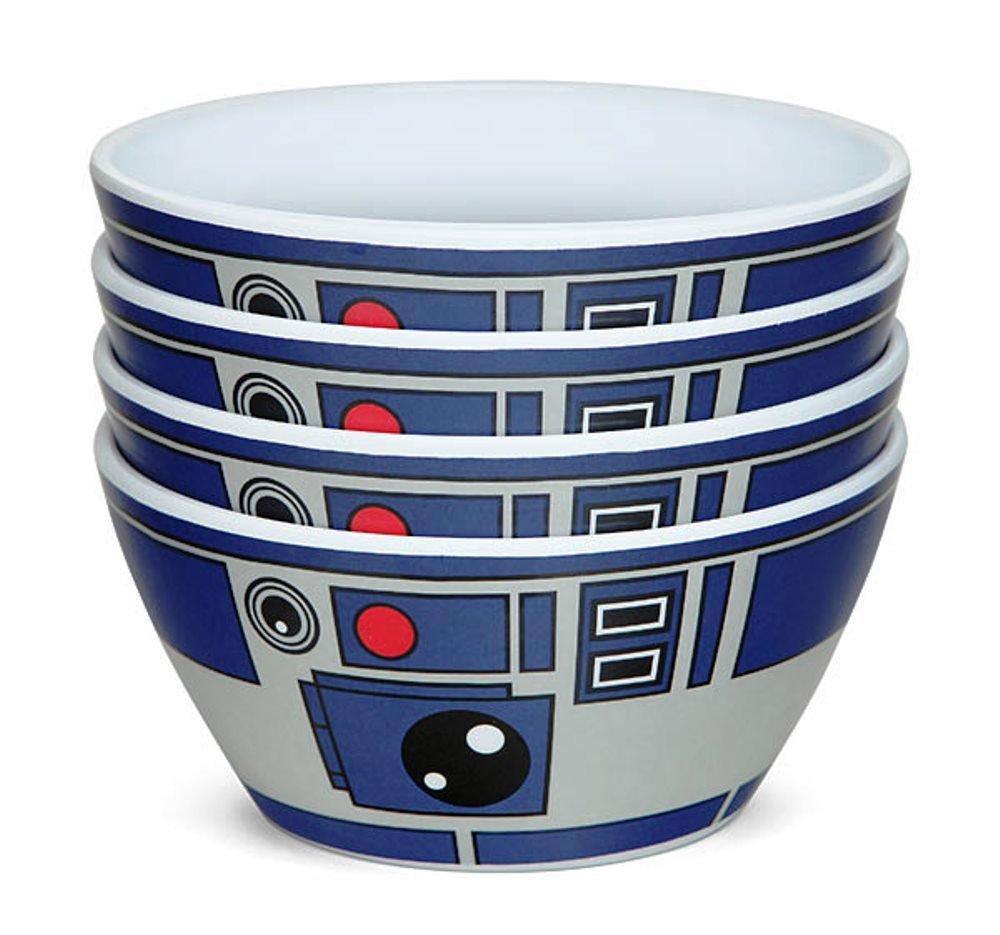 Mix ingredients, serve nibblers or eat on these beep beep bowls inspired by Star Wars’ R2 D2. These bowls may not beep but these would certainly beep and budge in any Star Wars’ fanatic. This would certainly be a show stopper when you get to serve your geeky friends some goodies as you watch your favorite Star Wars fleek altogether!

Zombies are known to eat some brains but have you ever thought of eating their brain as well? Funny as it may sound but this zombie bowl is sort of giving you the impression of eating a zombie’s brain. Any nerdy fellow would find it amusing and entertaining to make believe that you are empowered and eating this zombie’s brain! This zombie bowl is made to let you have your revenge and take charge of those zombies!

Get kraken and let this cephalopod serve you and your geeky family some nibblers and edible goodies for your feast! This one of a kind ceramic bowl showcases the kraken as it hugs the bowl that you are feasting on.

Check out this list on ThinkGeek.com for more geeky food bowls for your nerd kitchen.