Almost everywhere, all you can see are people buried into their phones, walking and swiping their gadgets like they are tracking gold underneath the earth. But no… they are looking for Pikachu!

Since people cannot get enough Pokemon Go Gifts (the first part his here, check it out) here are more awesome gifts for Pokemon Go players, written by another addicted player. 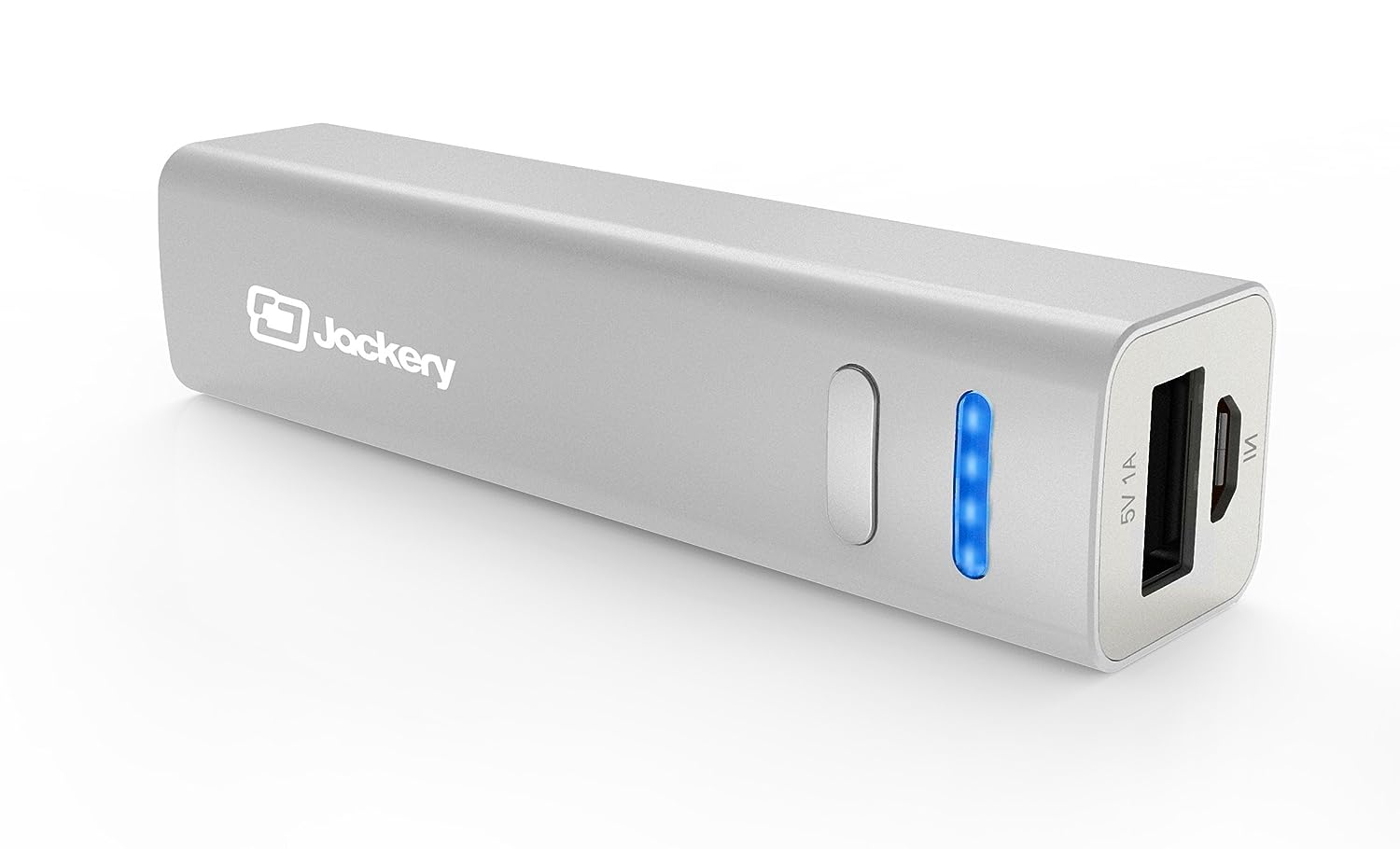 You know what grinds my gears when I play Pokemon Go? It is when I run out of battery! This had happened to me and the most frustrating part is that it happened when I am trying to track down a Dragonite! Sheesh! With a power bank, a Pokemon Go player will get a longer playing session outside. This is very important because the app is very draining to the phone battery. Get him two. 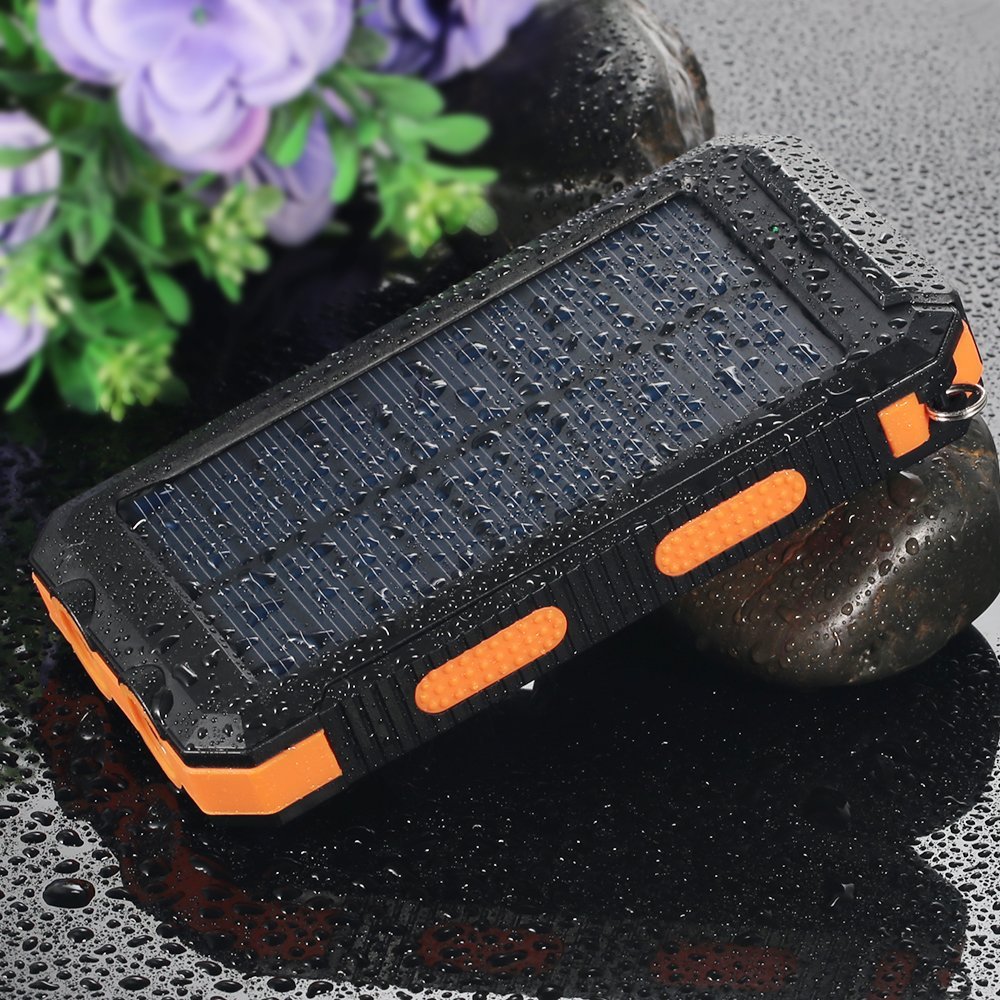 A solar charger can be used in a pinch when you run out of battery while enjoying playing under a sunny day. This can also charge up a depleted power bank (see gift idea#1) so he can have play with no limits with power... that is until the sun goes down. But hey, exercise outside, getting sun, playing video games without consuming (paid) power -- nothing can be better. By the way, this solar charger also doubles as another battery pack and a flashlight. 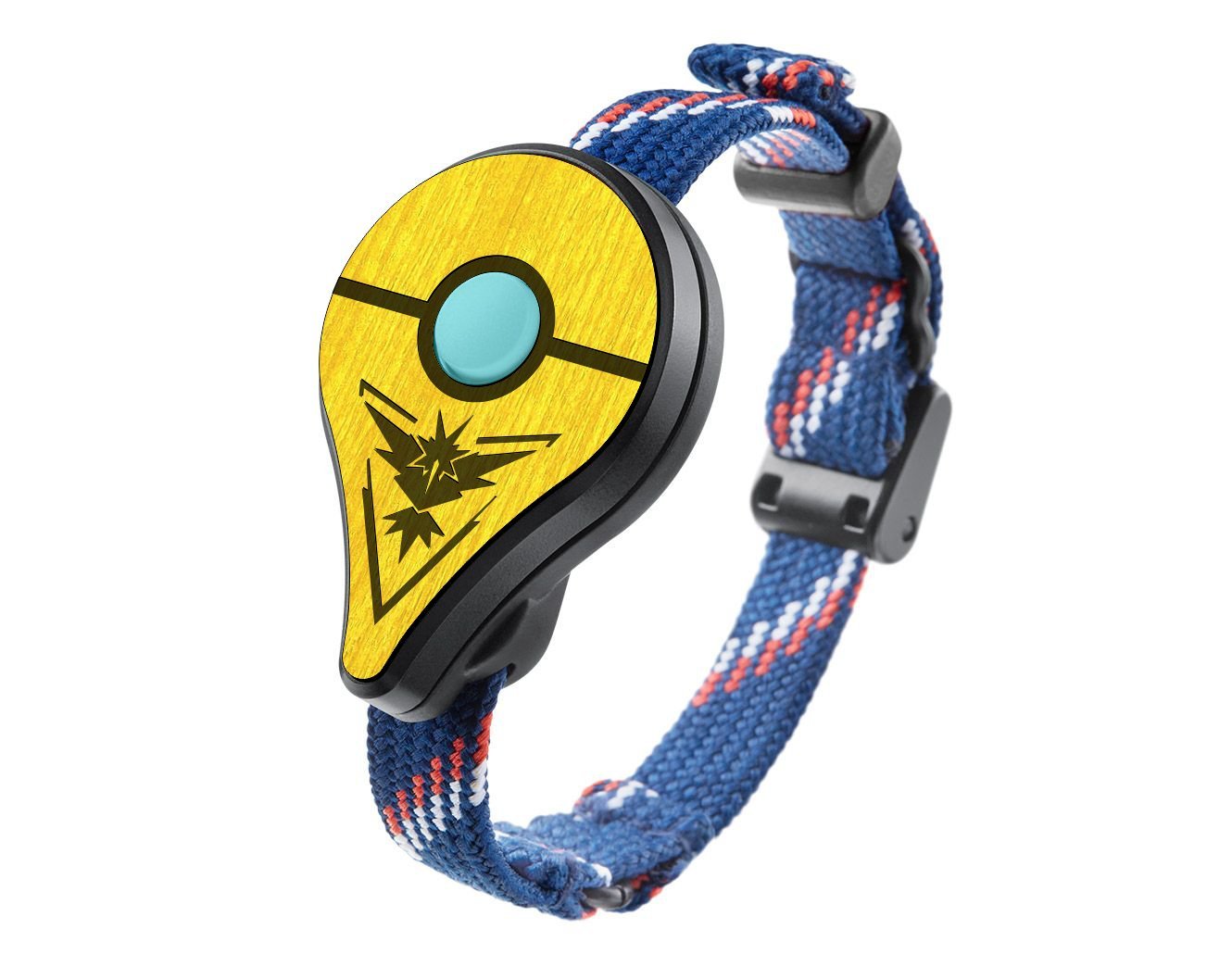 This thing serves like a wristwatch that connects to the Phone, so one can still capture Pokemon, spin Pokestops and fight in gyms without having tho whip out the phone. Pretty cool, if you think about it! 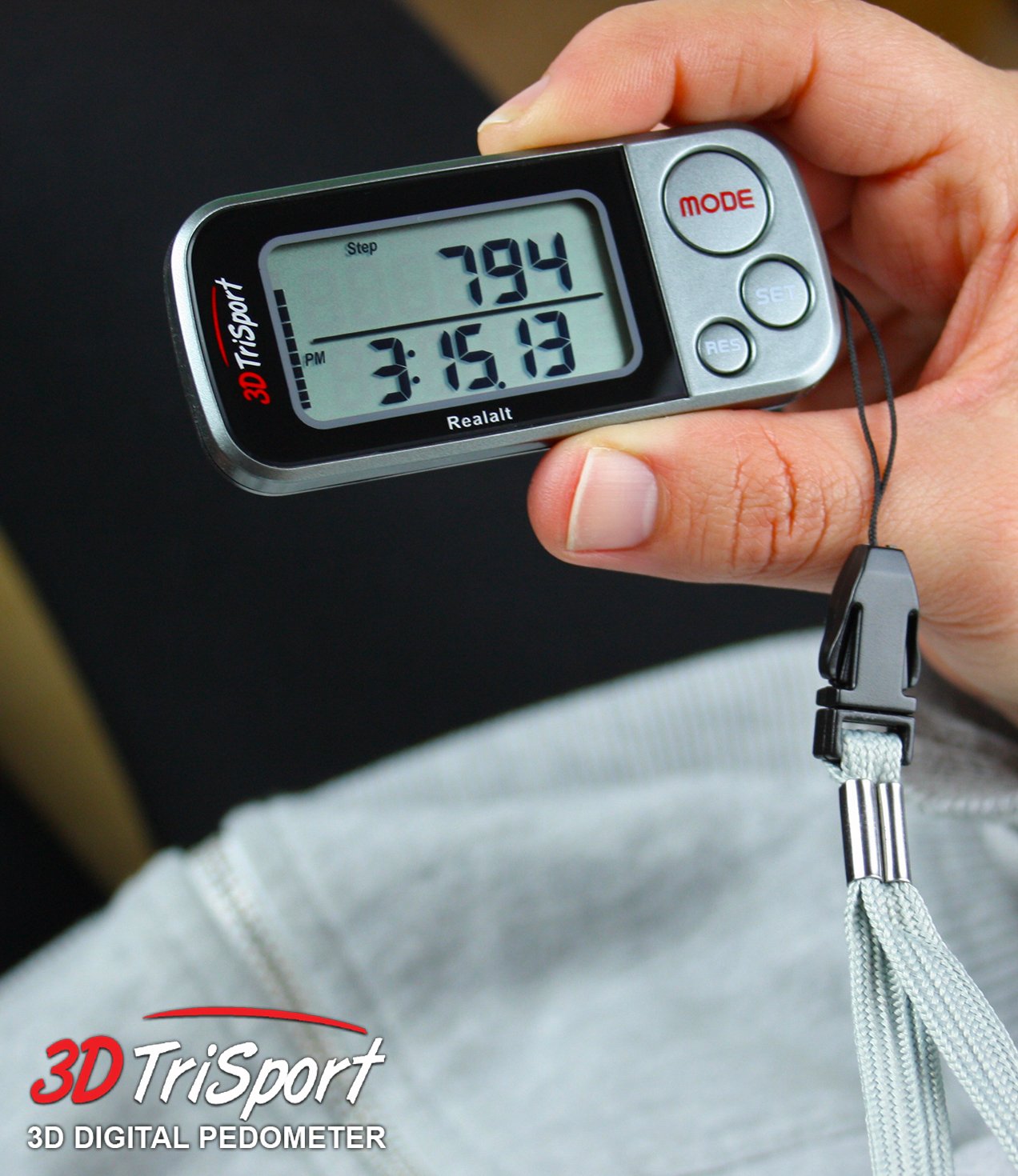 There is a study that we need to do at least 3000 steps everyday to stay healthy. Well, you won't have to worry about a Pokemon Go player reaching his quota, but it is still very fun (and very rewarding) to know how many steps you have made for the day, huh? Just attach this to your belt and forget it. 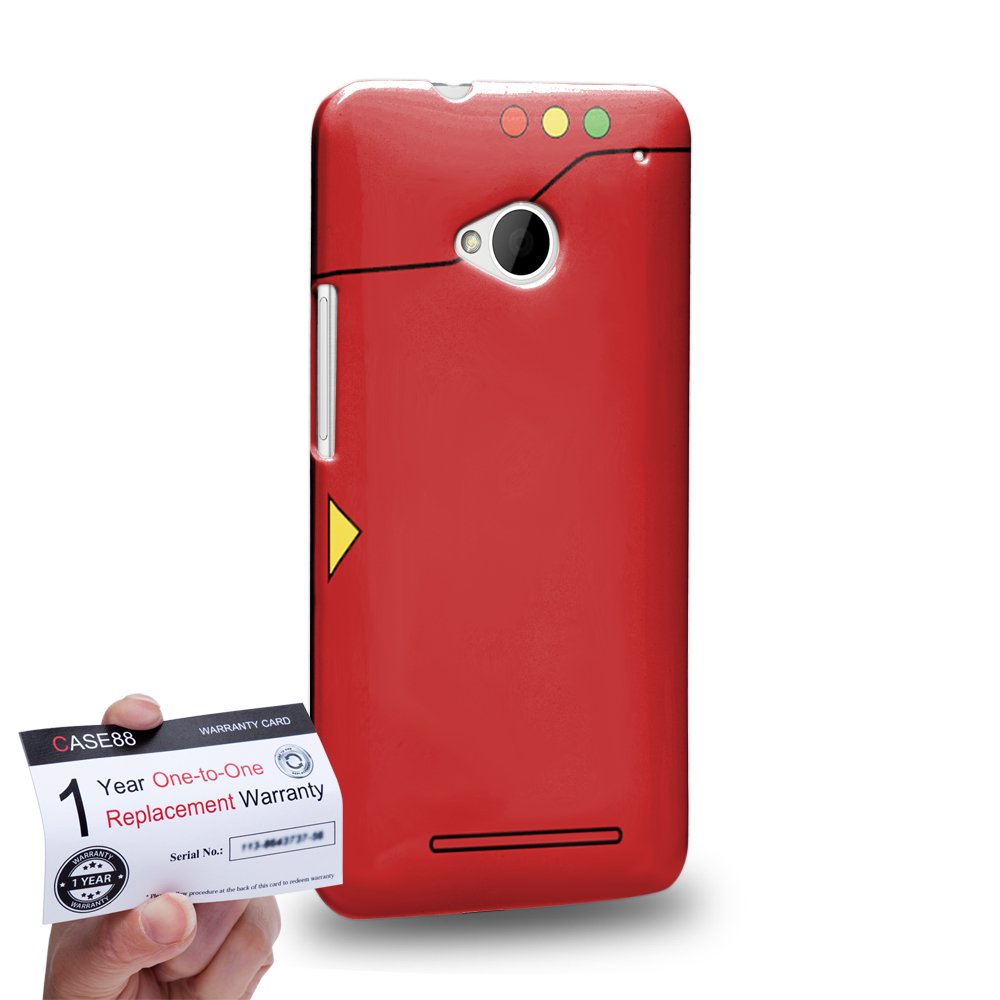 This smartphone case looks like a Pokedex! This makes playing Pokemon Go even more fun and charming. Thing is also perfect for those who like Pokemon in general.

They are very cute! These Pokemon bobbleheads come in different types. I suggest getting the first three starters: Squirtle, Charmander and Bulbasaur... Or Pikachu! Awesome for those who love a bit of geek flair in their car. Also perfect for toy collectors! 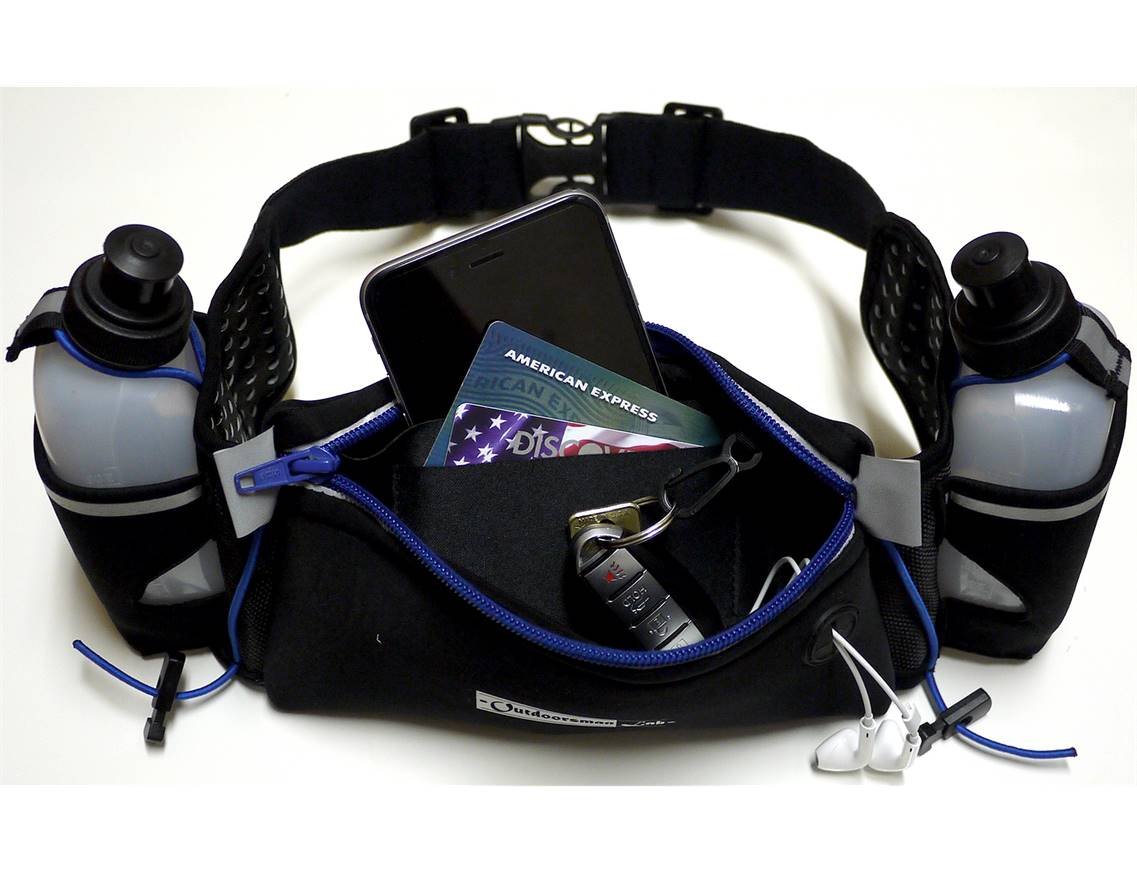 The heat outside will make even the toughest trainers very thirsty, so it is a great idea to get a water bottle, preferably one that can be attached to the belt or arms, like this one. This water bottle and belt clip can also carry his smartphone. Awesome! 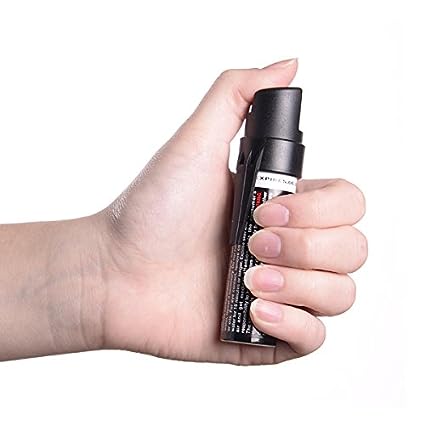 You can never be too safe! Since playing Pokemon Go can take you to different parts of the town, it is established that you should have safety equipment with you. A pepper spray works great (especially for the females) in defending yourself in the most non-leathal but effective way, should the need arises.