Lazy Dad Gifts That Are Perfect for Your Old Man

Lazy Dad Gifts That Are Perfect for Your Old Man

The old couch potato is the favorite nick name that mom calls your lazy dad.  Oops, did we say lazy?  Mom would agree on this one, for sure!  Dad says he is not lazy; he is just tired all the time due to who knows what he has been up to in a day anyway?  If you have a lazy dad and you are totally clueless on what to gift him then despair no more because we have an extensive list of the finest lazy dad gifts on Father’s day, his birthday or any other special day that you would like to surprise him. 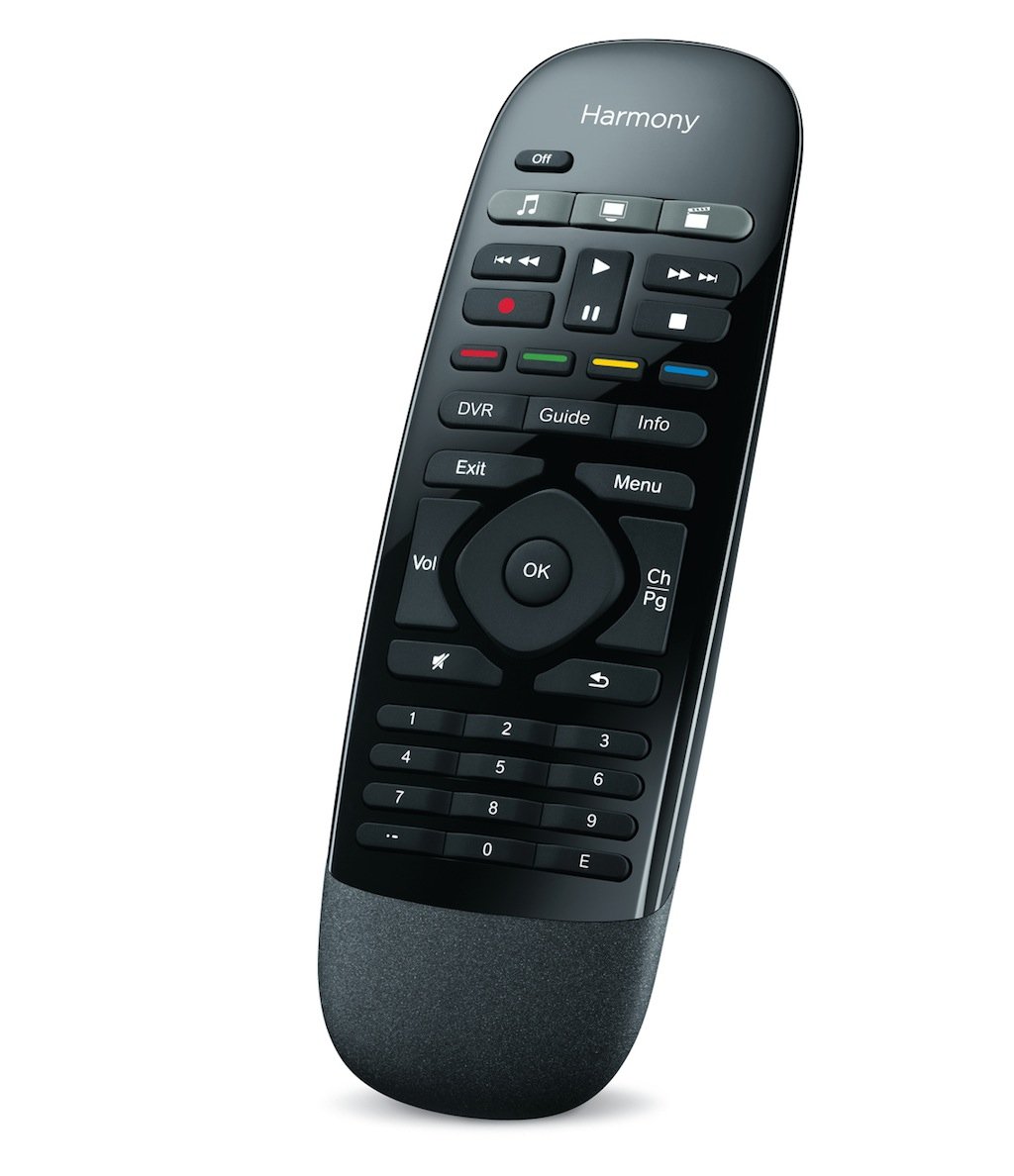 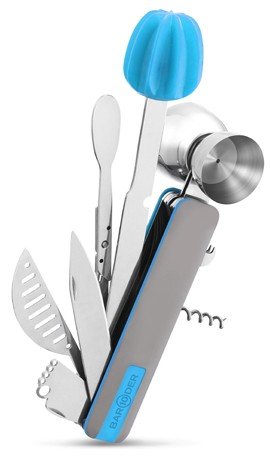 Dad is lazy most of the time but whenever asked to make a drink, he would stand as quickly as he can and mix his poison. As we know, dad does not want to exert much effort when he mixes his drinks so as much as possible he would like to have an all in one tool whenever he makes his drinks. The Bar10der Blue is an all in one tool that your lazy dad can use for all his bartending needs. He does not need to recall where he put one tool or utensil when making his drink since this one got it all and would save counter space too. The bar10der blue is a fabulous gift for lazy dad who loves to mix and match drinks for himself and for everyone. 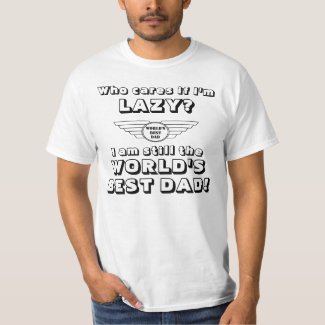 Mom may call him lazy all the time but for you he is still the best dad ever! Express your dad’s appreciation through this funny shirt with the caption that can be summarized as: “Lazy dad who cares?” This selective participation shirt is also too funny not to be given as gift for your lazy dad. For the lazy dads who are always in denial this I’m not lazy shirt would fit them well. 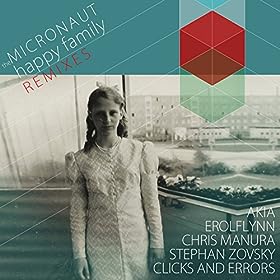 Who would have thought that lazy dads would even have their special remixes in store? This remix album is entitled “lazy dad” which would make him want to hit some few dance moves while in the couch. 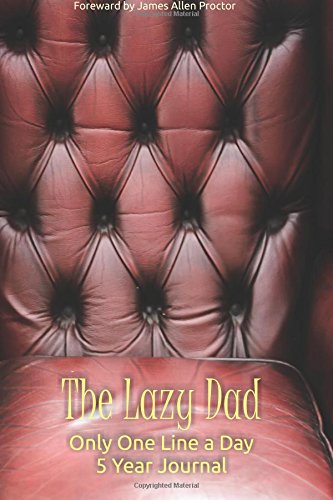 The Lazy Dad Only One Line a Day 5 Year Journal 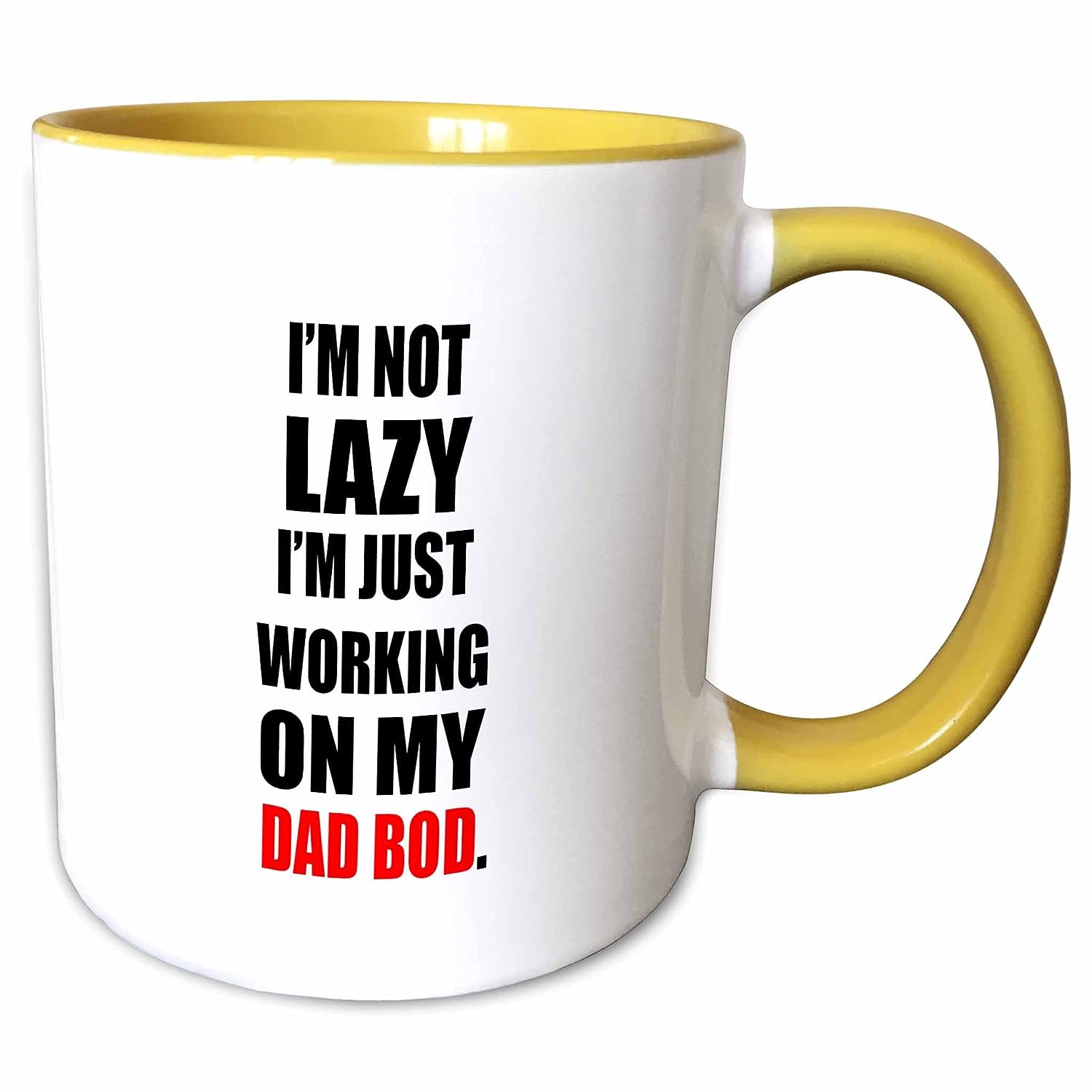 Dad is not lazy according to him; he is just fond of sitting still and drinking his coffee all throughout the day. If you have a dad who is fond of drinking coffee and sitting on his favorite couch then this lazy dad coffee gift basket would make him happy. This gift for lazy dad would let him enjoy his favorite coffee with a special coffee mug with the encryption of: “I’m not lazy, I am just working on my dad bod.” 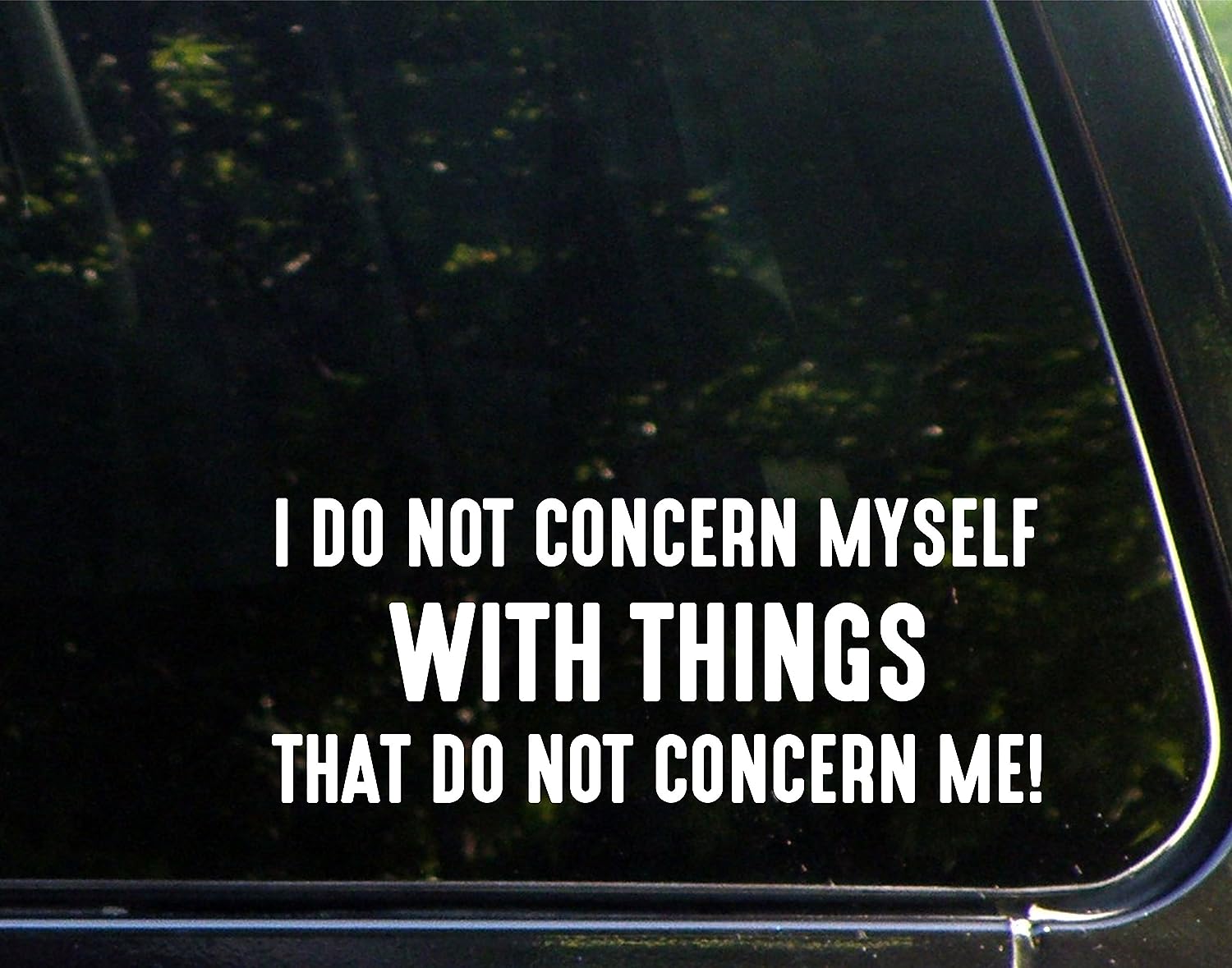 "I Do Not Concern Myself" Car Sticker

A fun way to decorate your lazy dad’s car bumper is through this unique bumper sticker which says his favorite motto in life. This bumper sticker says: “I do not concern myself with things that do not concern me!” For sure people would back off and let him be as they see this one of a kind bumper sticker on his car. This gift for lazy dad would make him laugh from ear to ear or chuckle some bouts of chuckles too when he get to see it! 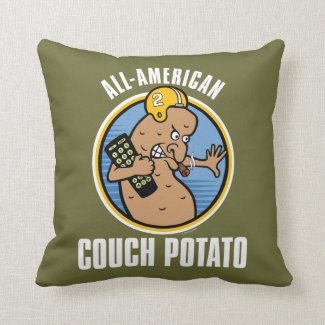 Dad is fond of resting his eyes for a long time while lounging around on his favorite couch. Let your lazy dad enjoy resting by letting him snuggle on this comfy couch potato pillow. This gift for lazy dad would let him have a cozy time as he watches his favorite show or even as he takes his siesta in the middle of the day. 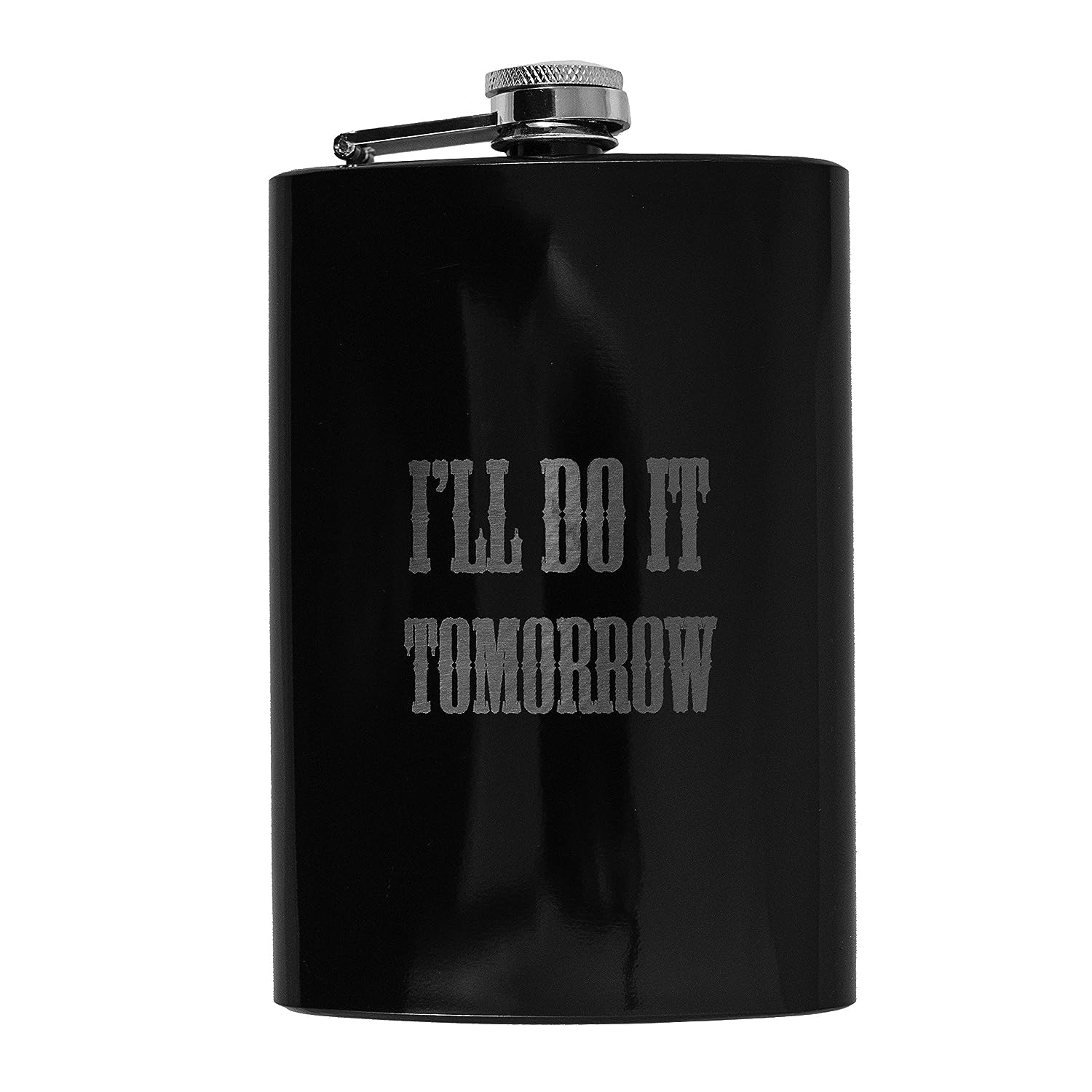 I’ll Do It Tomorrow Flask

Whenever we ask dad to do something for us, he has only two options on his reply it’s either: “Go ask your mom” or “I’ll do it tomorrow!” To celebrate your lazy dad’s favorite quotation, gift him this flask as a surprise. This gift for lazy dad would work best also for the drinking dad who likes to sip his favorite drink within the day.

Looking for More Gifts for Your Dad?

You can check out our list of fishing gifts, tech gifts, geek gifts and gag gifts for dads.